A Video on The Connection Between Autism and Gut Health

The connection between autism and digestive health has been written about and debated in many books, magazines, and articles. David Suzuki’s Nature of Things television show does an outstanding job of explaining how and why there might be a connection between the bacteria in a child’s digestive tract and their development of symptoms of autism.

The children whose stories are shared in the video all have a history of ear infections and other illnesses as well as multiple doses of antibiotics. This is the pattern that I see in children with food sensitivities. If the diet of the child is altered and the offending trigger food that is causing these symptoms is removed, the need for multiple courses of antibiotics is often eliminated. It is my hope that there will continue to be more research and more attention paid to the role that food sensitivities have in preventing the development of autistic symptoms in children.

The link to watch the video is here! 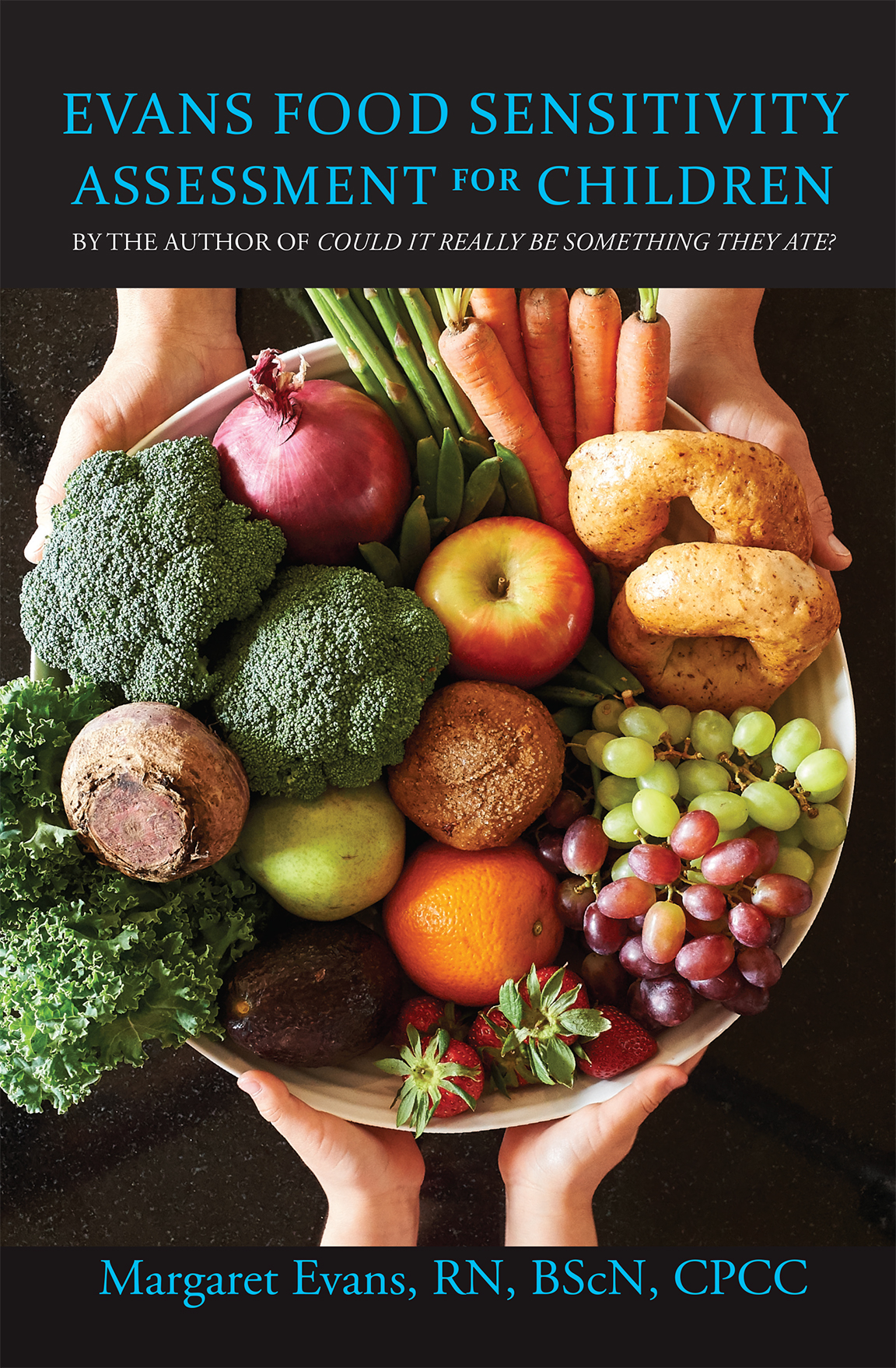 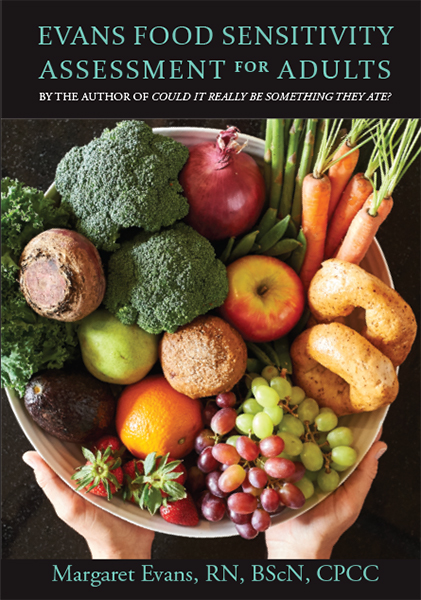